Arbitration is a specific means of dispute resolution in which particular rules apply. Law & More have experience with arbitration and will assist you during the entire process.

Law & More is ready to help you! Our specialists have experience with arbitration and will assist you during the entire arbitration process.

When parties have a conflict, there are several possibilities to resolve this. One of these options is arbitration. Arbitration is an alternative to a procedure before a court and is therefore a form of alternative dispute resolution. The difference with legal proceedings is that in arbitration the conflict is resolved without involving a judge. In an arbitration procedure, not a judge, but one or more experts decide on the dispute. Very often, these are experts who have knowledge of the industry in which the conflict takes place. The experts are independent third parties who decide on the dispute outside the normal jurisdiction and are called the arbitrators. Together, the arbitrators form the arbitration committee. This committee may consist of one or more arbitrators, as long as the number of arbitrators is odd. This is necessary to prevent an equality of votes, in order for a final decision to be taken.

The judge should be cautious in conducting the investigations above. This is in order to prevent that procedures for annulment of an arbitral award will be used as an additional opportunity to start a procedure. When an arbitral award is annulled because there is no valid arbitration agreement, the jurisdiction of the public judge will revive. The judge can also revoke an arbitral award in the following cases: 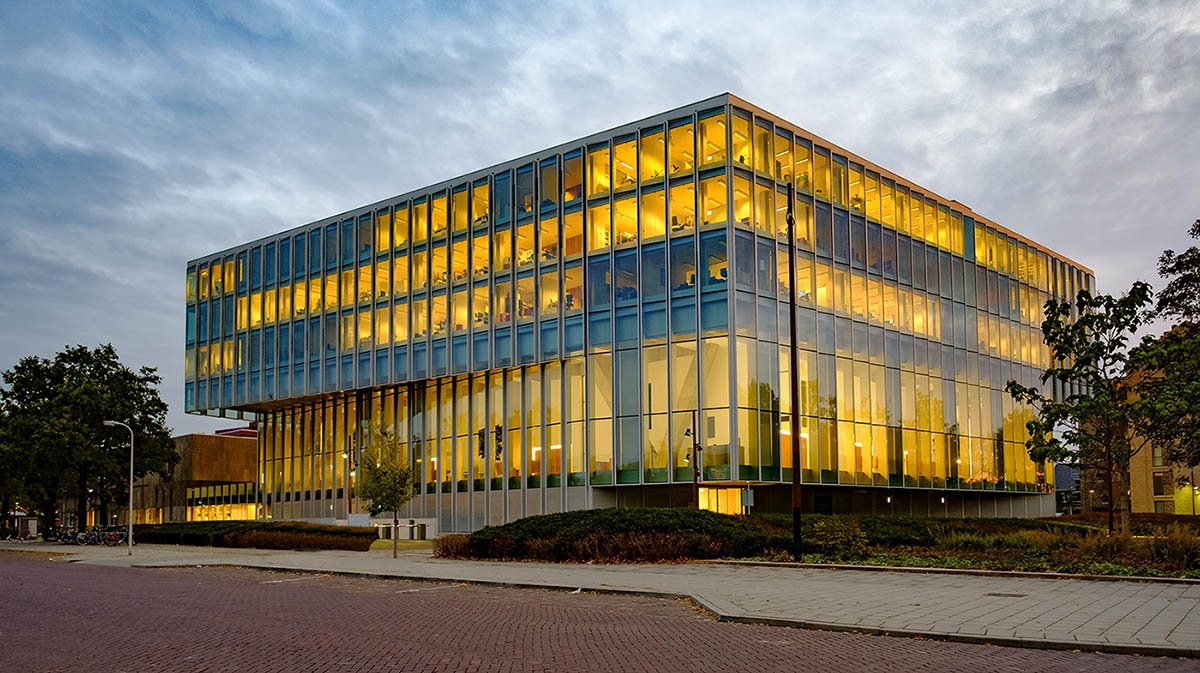 All disputes arising out of or in connection with the present contract shall be finally settled under the Rules of Arbitration of the International Chamber of Commerce by one or more arbitrators appointed in accordance with the said Rules.

Parties can adapt this clause to their particular circumstances by including the language and place of the arbitration, as well as the number of arbitrators, the way of appointing arbitrators, the division of the costs between parties and the applicable law. It is wise to include as many of these matters as possible, to avoid any later discussion.